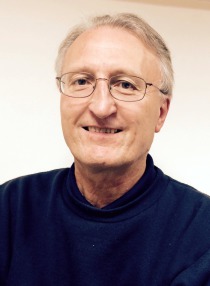 Alan has lived in Deepcut for over 35 years and, before he retired, he worked as a teacher in a

He joined the Deepcut Liaison Group in the Autumn of 2010, becoming a committee member and

representing the DLG at the Inspection of Surrey Heath’s Core Strategy in early 2011. He then

became a committee member of the Deepcut Neighbourhood Forum in 2012.

In his roles with both the DLG and the DNF, Alan has focused on the traffic and transport issues that

Deepcut will face as its population grows. He is also committed to maintaining the village’s 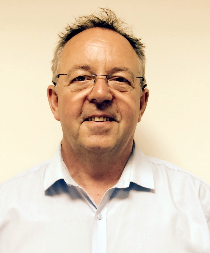 I have been a resident of Deepcut for over 28 years and a committee member of the Mytchett, Frimley green and Deepcut society for over 20 years, for a short time I was temporary part time manager of the Deepcut Village Centre and I work as an Architect specialising in Housing. 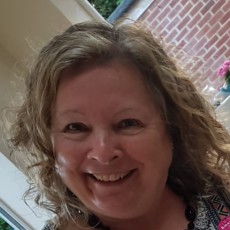 A Deepcut resident since 2008, Clare has a background in teaching, leisure and health. Having worked in both the private and charity sectors, she is currently a Trustee for a local charity, a director of a small land-owning company and a volunteer at Phyllis Tuckwell Hospice.  Clare joined the Forum as Secretary in April 2016 and is keen to see more residents involved in developing Deepcut’s Neighbourhood Plan, either through involvement with practical and professional skills or by commenting on ideas and proposals through the public and online consultation events and help Deepcut retain its village feel and character.

If you need to contact us about an issue with the site or you would like to put forward a contribution please email us at secretary@deepcutforum.org.uk

To view historic statistics since the launch please click here

Get social with us.

Keep up with what is happening locally with the Mytchett, Frimley Green & Deepcut Society. Find us on Facebook @MytchettFrimleyGreenDeepcutSociety on Twitter @MFGDSociety and with lots more information on our website at MFGDSociety.org.uk  And don’t forget there is also our Noticeboard on Frimley Green village green.

We aim to support our local community in many ways from planting trees to scrutinising planning applications, and from tackling rubbish to protecting our community assets. To support our work - which is all done by local volunteers - costs just £5 per year per household. We think that is pretty good value. Join in and add your £5 now - just visit our website or drop us an email at info@mfgdsociety.org.uk